Below, Robert Moses of San Antonio, TX fly fished a day with Jesus (hey-sus), on the panga Dos Hermanos III. He had a great day with 3 sailfish released on the fly rod. 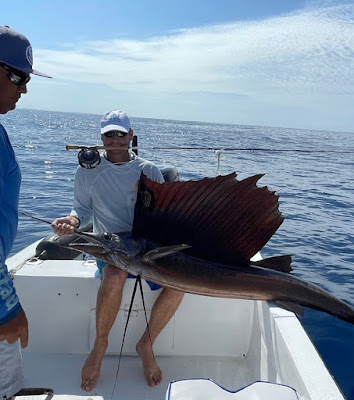 Water Temperature – An unusually warm 88° offshore and 87° inshore. I have only seen these temperatures in the past during an El Niño year.

Blue Water – The blue water has moved to the beach. There are some local areas are blown out by this last couple of rains, where discharges from the rivers have discolored the water.

Inshore –The fishing is fantastic.  I will let the photos speak for themselves.

A couple of days on the water with Cheva this week on the panga Dos Hermanos II. 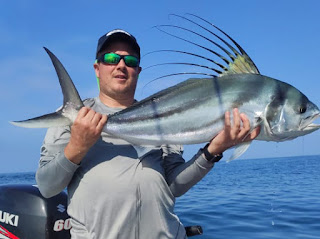 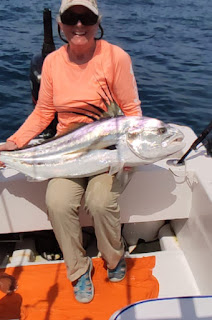 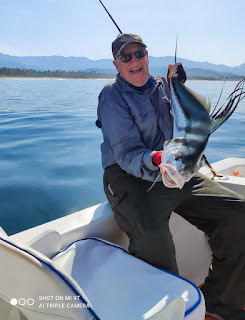 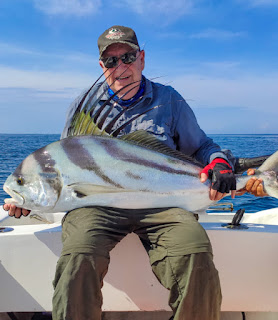 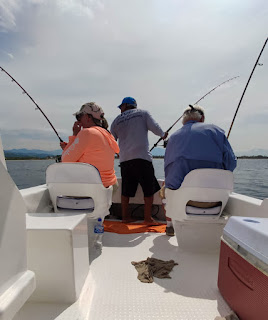 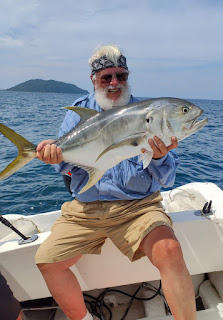 A couple of days with Adolfo. 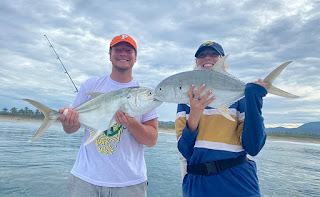 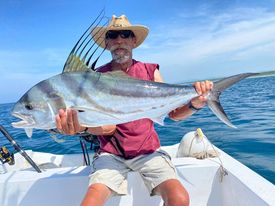 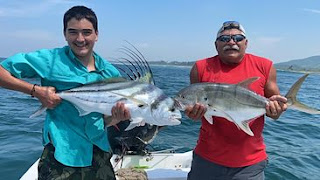 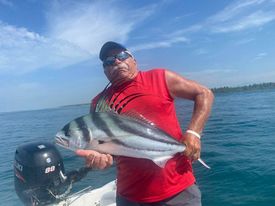 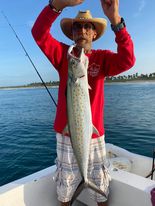 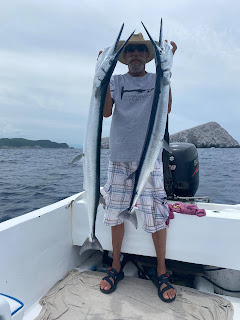